CRITICAL ISSUES AND DANGERS OF THE ACTUAL ECONOMICS 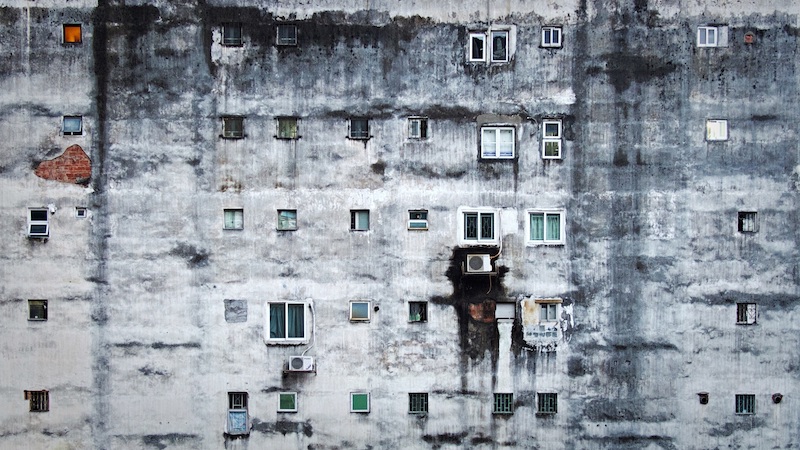 HUMANITY IS SUFFERING AS A RESULT OF OUR FLAWED MONEY SYSTEM

The directors and shareholders make important decisions about the economy behind closed doors without government or citizen oversight. What’s the result? A currency that is worth less every day; a rigged and volatile market with extreme highs and lows; home foreclosures; and a privileged class of bankers who make decisions to benefit themselves at the expense of others. Private bankers have a tremendous amount of control not only over the economy, but the government and society as a whole. Here’s how: Banks create money out of thin air

"Give me control over a nation’s currency and I care not who makes its laws."- Baron Mayer Amschel Rothschild, European Central Banker.