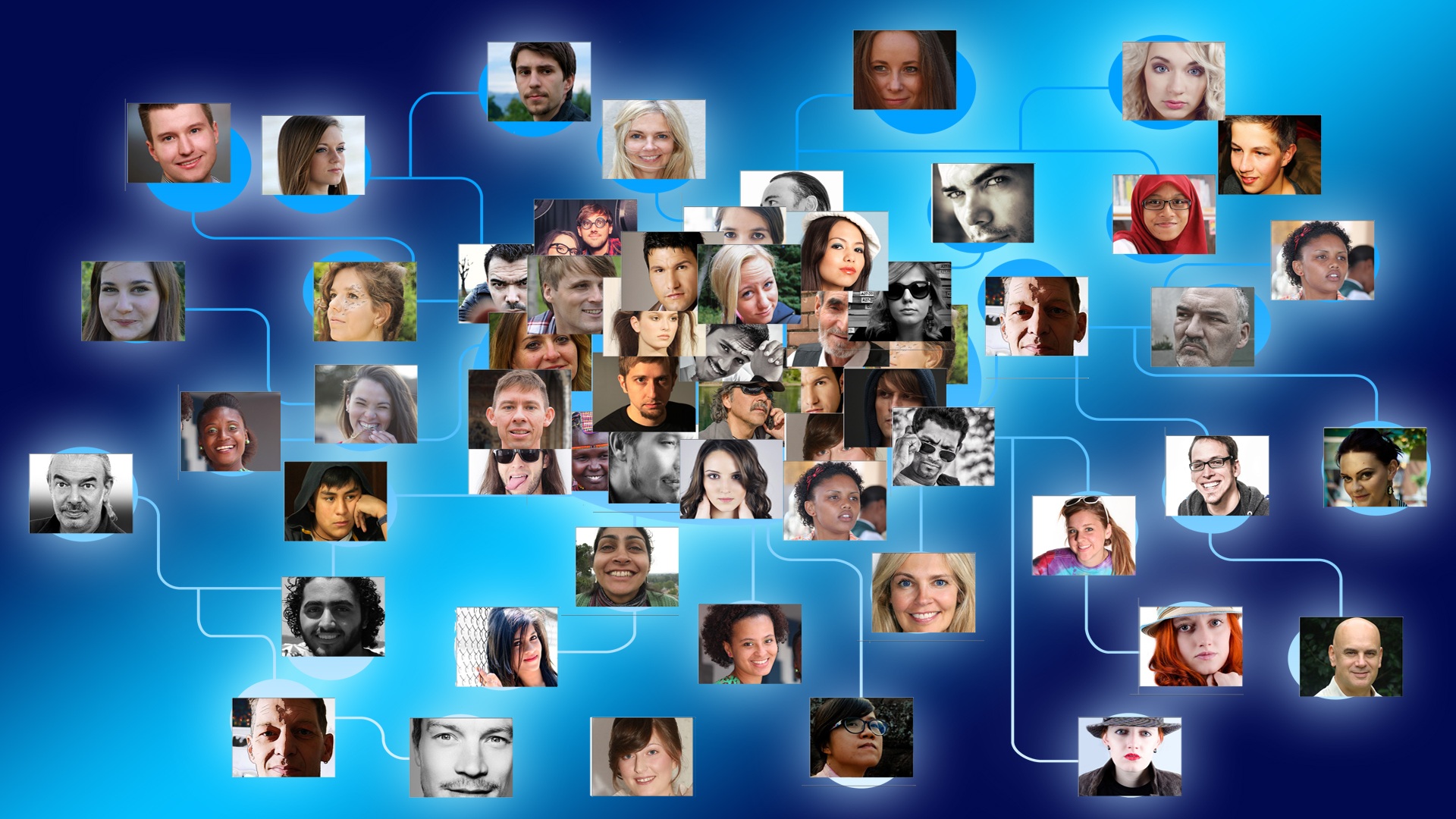 In Stage 2, which significantly overlaps Stage 1, we want to limit government functions to the protection of individual rights and to empower people to run their own local economies, create competitive currencies, and allow a truly free market without government intervention. This would involve repealing legal tender laws* to allow other currencies to emerge and compete, eliminating government subsidies, rolling back entitlement programs, and limiting taxes. It would also involve a transition away from state-run banks to privately-run, diverse banking systems. 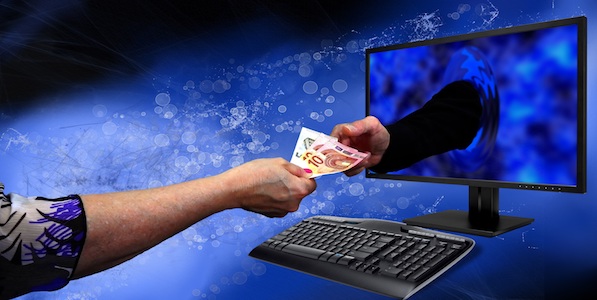 FRACTIONAL RESERVE LENDING WOULD BE ILLEGAL

Although Stage 1 involves setting up some kind of service-based government banks, they would not be the only ones. In Stage 2, other currency and banking systems should be encouraged and allowed to compete for customers. Banks could take multiple forms – and they all need to compete in the open market. Some issue local currencies; others are 100% backed by silver or gold; others owned and run by community members, etc. Fractional reserve lending would be illegal to safeguard borrowers from fraudulent banking practices. 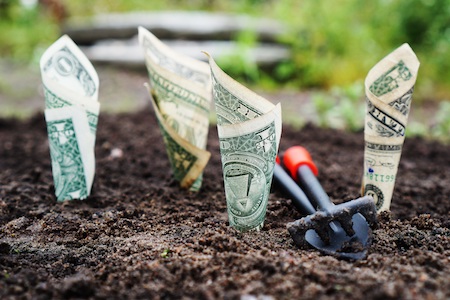 PRICES WOULD BEGIN TO REFLECT THEIR REAL VALUE

Subsidized businesses have an unfair advantage that allows them to remain competitive. In Stage 2, any business that is unable to compete in the free market, should be allowed to fail without government bailouts or subsidies. Commercial farms, for example, which have brought down the price of food and pushed small, organic farms out of business would no longer be subsidized. Commodity prices would begin to reflect their real value and the best and most trustworthy businesses would rise to the top.

LIMIT TAXES TO PROTECTION OF INDIVIDUAL RIGHTS AND COMMONS

In Stage 2, taxes would dramatically decrease. They would still be needed to protect from pollution of the commons – the air, water and land that we all share – and basic human protections until Stage 3 is sufficient to protect people, their property, and shared common spaces.

See here the huge Berlin Brandenburg Airport, which is still unused since the end of the works in October 2011 due to poor project management and dubious work assignments. www.flughafen-berlin-kosten.de